Skip to content
We have had friends stay this weekend and the weather has been rather glorious and hot. Yesterday whilst we were enjoying a lovely day on the beach in Southwold, the temperature did get to 29 degrees.

Today has been not as hot but the humidity has increased as there is a storm approaching.

As we’ve had guests we have enjoyed ourselves and eaten more than usual and this morning was no exception as Richard cooked a hearty breakfast of pork and leek sausages, white pudding, toast and bacon. This all sound delicious until you decided to do some running efficiency training 2 – 3 hours later!

Usually breakfast would consist of a bagel or cereal but not today!

All I could taste all the way around was pork fat and leeks – not pleasant!

Our friend got the midday train back to London so I got changed into my kit to beat the rain.  I also thought it would be good to get back into some formal training as I have found this weeks running rather hard after lasts weeks 10K.

I still do not know whether it is my shoes or my training that is to blame but I am having problems with tightness in my calves so decided to dig out my Moov and start training again (this has the added bonus that I am not hung up on distance but foucssing on effort).

So I set off for a speed endurance session and was due to hit 164 steps a minute.  This is fairly normal for me but today I could not get it tougher.  I am not sure why but I thought I was putting in the effort but it seemed that my legs did not want to go as fast as I want them to.

Constantly I missed the target by 1 step a minute which is bloody annoying.

I even decided to run loops around the park near me for one of the intervals to try and get some consistency but no matter how much I tried I either landed too hard or my stride kept getting wider instead of smaller.

I carried on though and completed 4 intervals which took their tool but I decided soon after that I would run to cool down then stop which I what I had to do as I felt really tired.

I am not sure why I was so tired though, it may be what I’ve consumed this week, it may be the humidity and it may be all the walking we did yesterday (as we walked the 10K route I ran in Southwold last November in scorching heat).

At least I have completed three runs this week and I shall concentrate on getting more structured training in to improve my performance.

I do not know when I will run this week though as I am the other side of London tomorrow and then (like everyone else) face 4 days of potential tube strikes which means I will be doing a lot more walking than normal.  This isn’t an issue other than it will eat into my spare time.  Oh well… let’s see how the week pans out!

This is some of my feedback from today’s Moov coaching session:

Have a look at the stats on Strava.

Here’s a couple photo’s from our day at the seaside in Southwold yesterday.  I’ve got myself a Moment Case and Wide Angle lens and am really pleased with the photos.  What do you think? 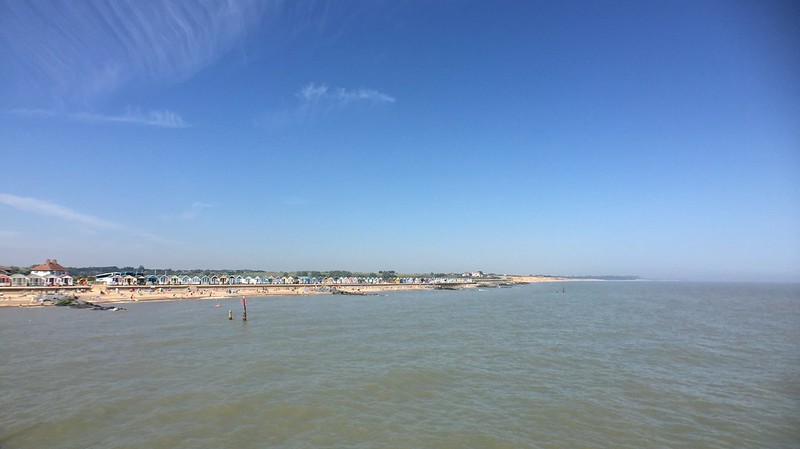 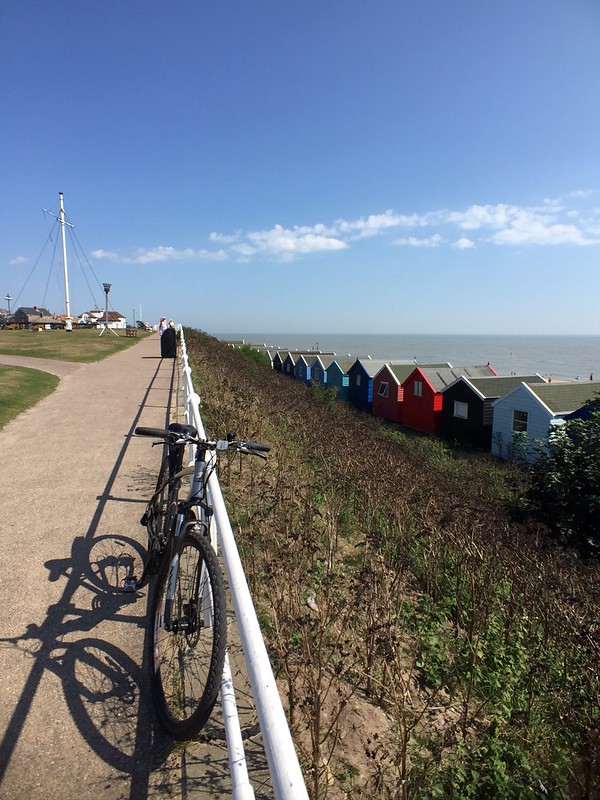 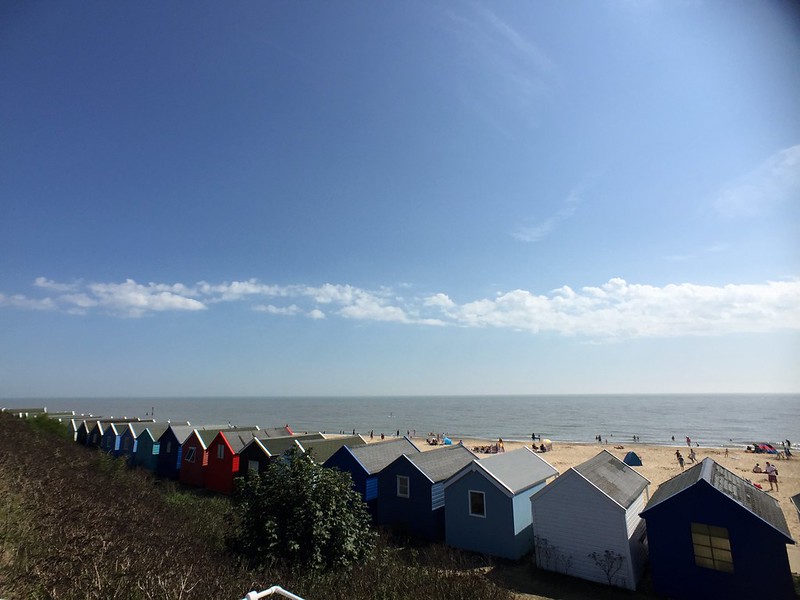 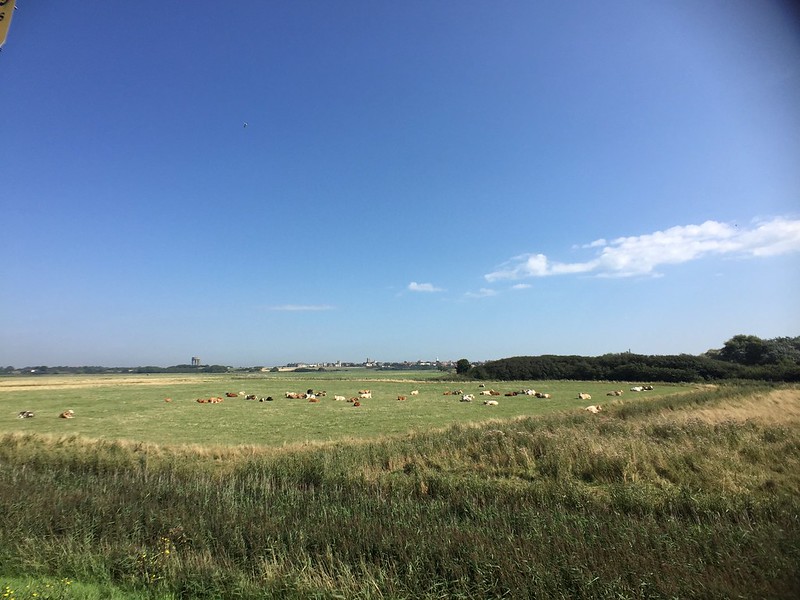