I’m at the end of an odyssey which started the day Prince died and it’s taken nearly a month to complete.

I set myself the task of listening to every album in order of release.  All 39 of them.

I’m on Hit n Run Phase II and will end the journey today.

It’s very sad to think there will be no more albums Prince wrote afresh or intended to  release according to some order.

It’s been an emotional journey.  So much of this music was part of me growing up and it was a joy to hear tracks or albums I hadn’t heard for a while.  Even albums such as NPG Music Club got a new ear and there are gems there when you look back at the majesty of Princes talent.

There are a few tracks I struggled to get through but to be honest there wasn’t really anything I didn’t enjoy and let’s face it he’s allowed one or two clangers in 39 albums!

I’m now in amongst songs about the shootings and police brutality in America, transcendence, loving life and one another.

In a way this has been Princes message all along.

I’m not sure where to go next. Start again. The b sides. The boots?  All I know is there is enough of Prince in the world to make it a better place forever. It’s just a shame he’s not here to enjoy it with us. 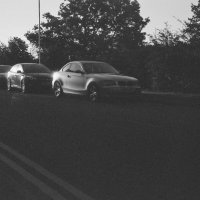 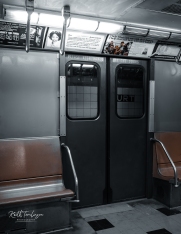 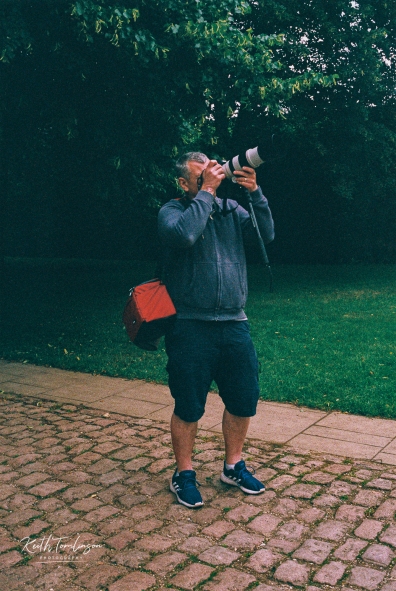 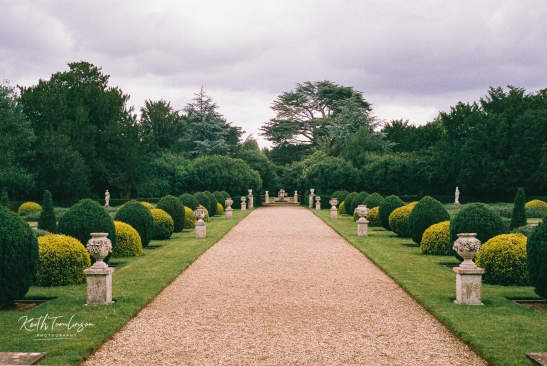