Lesson 1 – Never tell your Physiotherapist everything is going well

I went back to the physio this week expecting her to say I didn’t have to go back.  Things were feeling good and I was breaking the targets set by the physio.

I soon learnt I should have kept quiet as she gave me more exercises, made me work harder on the treadmill and increased my cadence target!

The good thing is things have gotten better so I am able to do this but I maybe should have started this weeks run a little easier than I did.

Lesson 2 – Don’t start your weeks running with a faster, higher effort run than all of the previous week

I did all the warm ups plus the new ones (a whole plethora of lunges) before heading out.

She recommended a first interval run of 165 steps per minute (which was around the average of what I got to last week) but maybe I should not have set Moov up to lessons and started at 165.

I found it hard to find my pace and was all over the place.

The physio suggested running with more rotation in my legs and keeping them underneath me so I landed in the middle of my foot.  I did this but trying to do all this and keep 165 sum was too much.

Before too long I was struggling, I found my co-ordination had gone out the window!

For most of the intervals I did manage to run around 164 steps per minute but I would miss every once in a while so didn’t hit the target all the time.

I did three intervals (these were longer than the previous sessions) and then decided to run round the block until I hit my target time of 25 minutes.

I hadn’t realised that I had run much more when I was doing the cadence work as I was running the loop in the park.

I did have to stop twice on the run as my knees and my shins were sore but I ran as much as I could.

Yes I ran longer today but I did also get over 3K which I have not managed with the intervals and the physio.  So it felt tough but at least I got some advantage from all the work.  And yes it is feeling better.

Here’s the stats on Strava.

Lesson 3 – Don’t try to understand Pokemon!  If you didn’t get it first time around, chances are you won’t get it this time around.

I worked from home today so to get some air I decided to check out the craze that is Pokemon Go.  Pokemon was never something I was interested in and came into fashion when I was too old to play it.  I downloaded it anyway and apart from walking around in front of the house (which aroused suspicion from my neighbour) and finding a “Pokestop”, I didn’t really see the point.

Instead of a Pokemon I’d much rather find a Tillymon in our house!

I am sure this will be deleted soon!

The garden is coming on and despite the run of hot them wet weather, things are growing well.  I am particularly pleased that the Honeysuckle has come into bloom as it not only look nice but it smells gorgeous too 😃

Originally from Devon in England, I moved to Colchester, Essex with my husband and cat in May 2011. I have a keen interest in history, art, social media, marketing, photography (analogue and digital) and men! I've am a keen runner and an alumnus of the British Academy of Photography. I work in the City of London, love to travel and am always learning new things. Support my work an buy me a coffee https://www.buymeacoffee.com/continuousfocus View all posts by Keith

One thought on “Life lessons…” 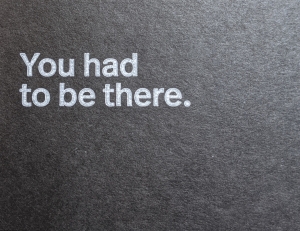 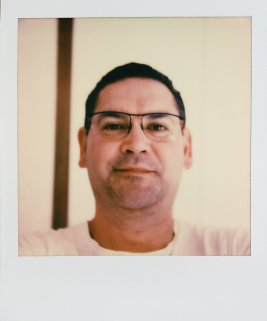 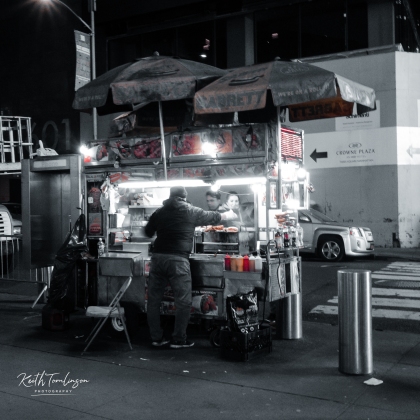 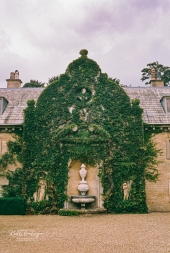 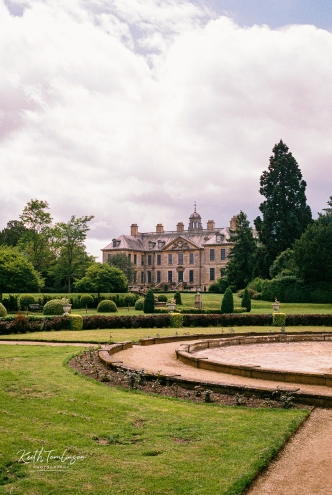 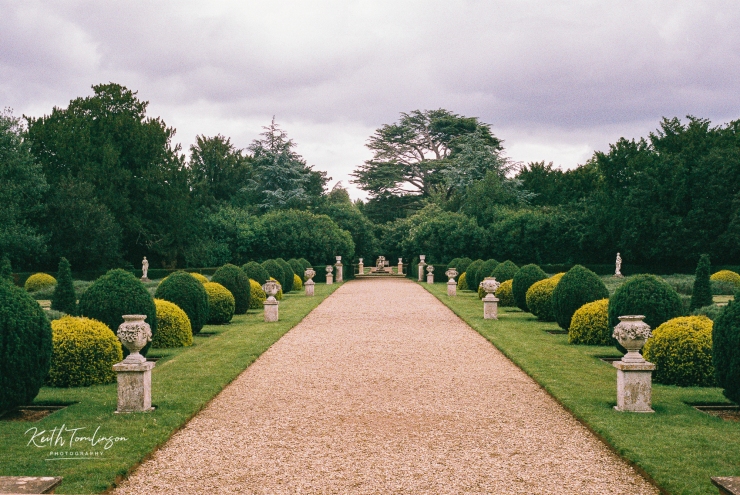 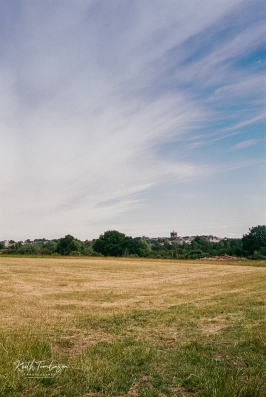 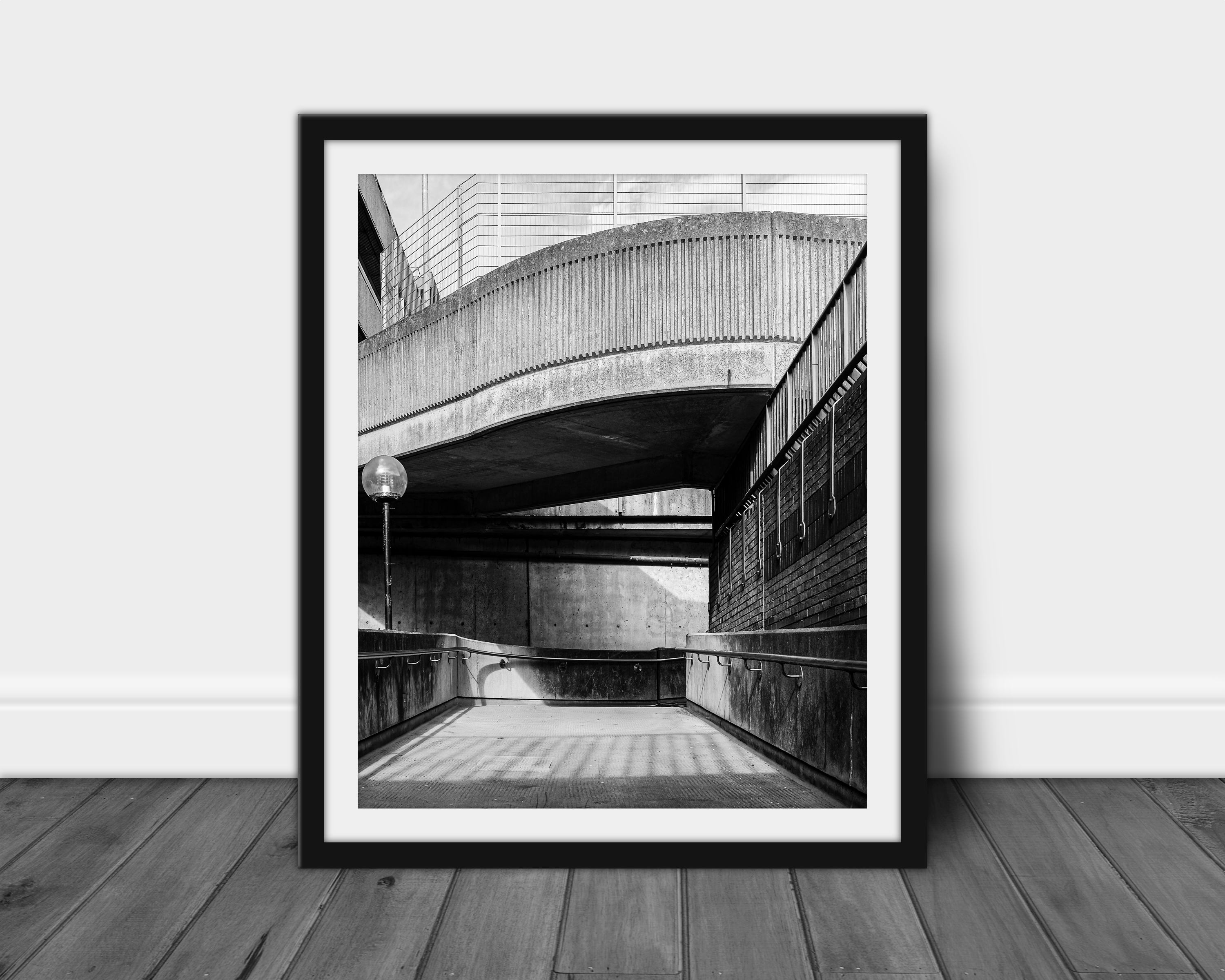 To The Airport...And Beyond
Omnia Caelum... Poetry, Art, Music

Live like you would die tomorrow, learn like you would live forever! (Gandhi) All artwork, music and photography is of my creation and all are originals if not otherwise stated.

A Traveller's Guide to the Planet