This was taken yesterday during a day trip to Dublin.

Trinity College Library is a magnificent building that holds 200,000 of the college’s oldest books.

Amongst them the Book of Kells.

It was a challenge to take photographs inside the library as flash photography and tripods are not permitted.

The interior is a very high and grand space with lots of dark wood and recessed windows.

It took a while to get sufficient settings to enable me to get sharp, blur free images and I ended up increasing the ISO to do so.

I took my kit lens which isn’t my fastest lens but am pleased with this view of the ceiling and surroundings of the Trinity College Library.

In this shot you can see the slower shutter speed has had an effect on the motion of the visitors to the library.

You can also see the pockets of bright light from the lower windows and the open door at the end of the library which makes it harder to exposure consistently.

There is less noise in this photograph but you also lose some of the warmth of the previous image.

The alcoves were a very difficult subject to shoot and meant that the ISO had to be very high to compensate for the dark recesses of the book shelves against the light from the windows (and this was on a particularly dark and wet morning).

There is a lot more noise in this photo and I’ve had to edit it considerably to provide a decent enough of contrast and detail.

It’s also very difficult to be able to take an interesting photograph that captures the essence of the library but minus the crowds.

I hope I have achieved this in the following photograph:

This shot of the busts of the famous scholars, against the works they read and contributed to, is my homage to the education and history of Trinity College.

The light from the windows behind the busts allowed me to have a lower ISO to provide more sharpeness and detail.

I shot in burst though as it was hard to hold the camera steady with all the crowds jostling around.

Converting this to black and white in Lightroom adds drama and gives the history of the library more emphasis.

If you’re in Dublin I highly recommend a visit to Trinity College.

We had a lovely day in the Irish capital and I think we experienced all types of weather!

If you were to look at my collection of photographs from the day, you’d think we were there for a couple seasons, rather than a day! 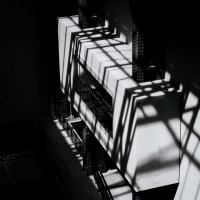 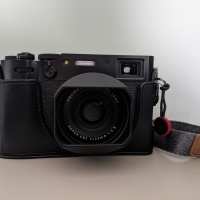 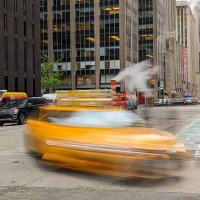 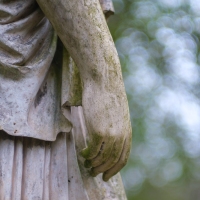 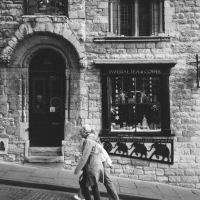 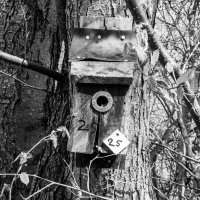 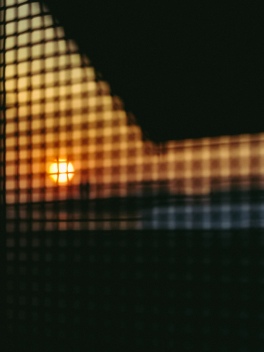 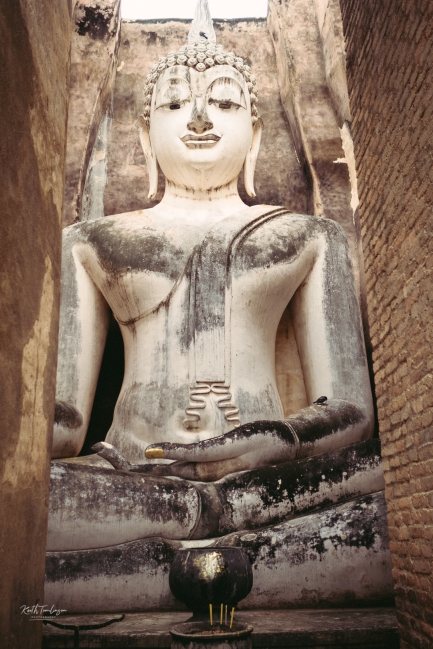 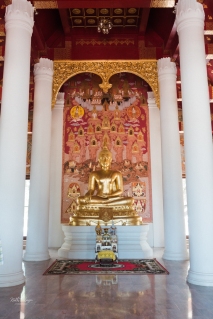 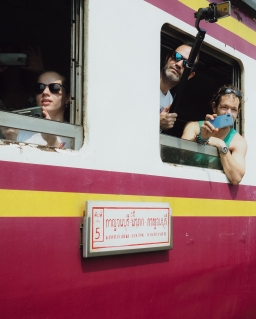 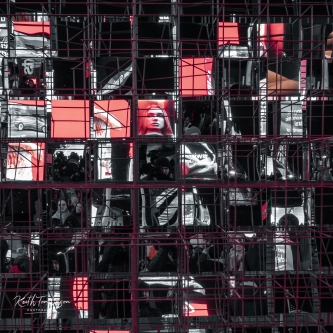 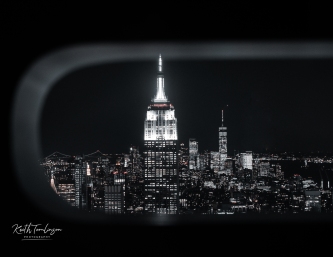 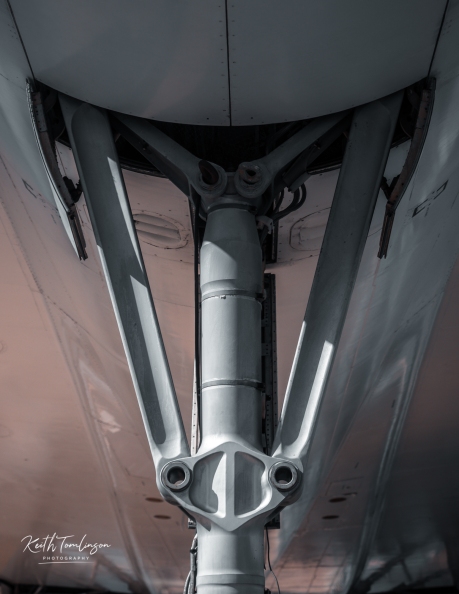 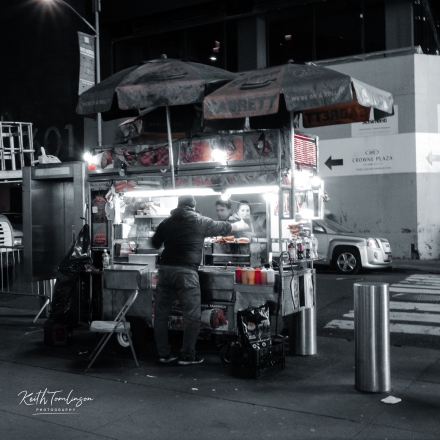 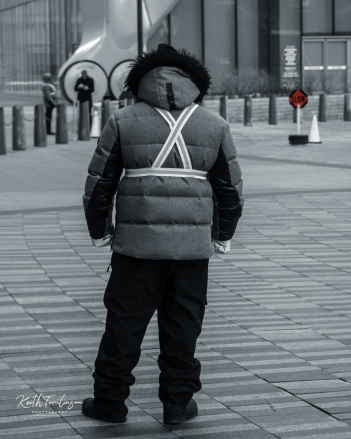 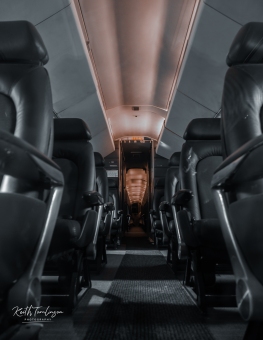 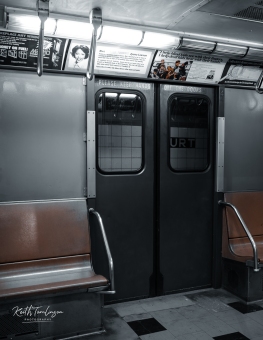 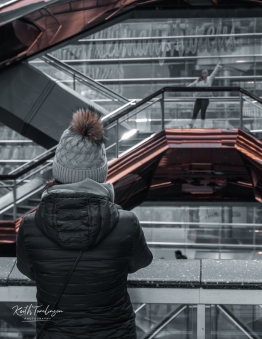